A few weeks ago Tall Grass introduced the BEC team to Paul Stamets, author of ‘Mycelium Running’. Stamets is the world’s leading Mushroom expert, co-authoring four new species of mushrooms and crafting countless techniques to help push the field of mycology into the future.

His book ‘Mycelium Running’ discusses the different types of mushrooms – medicinal and edible. Fungi has been around longer than humans, even pre-dating dinosaurs. It was during the first big bang, 250 million years ago, that fungi took over to recycle the destruction.

How the fungi arrived on Earth is a mystery but some theorize “that the planets biosphere intelligently piloted its course to sustain and breed new life.” Another hypothesis has fungi travelling on a meteor and crashing to Earth.

What is fascinating about mushrooms is not their appearance on the planet but how it changes the landscape of the planet. Mycelium is the “neurological network of nature”; it is the first stage of fungi growth and prepares the environment for growth.

Why is Mycelium Important? 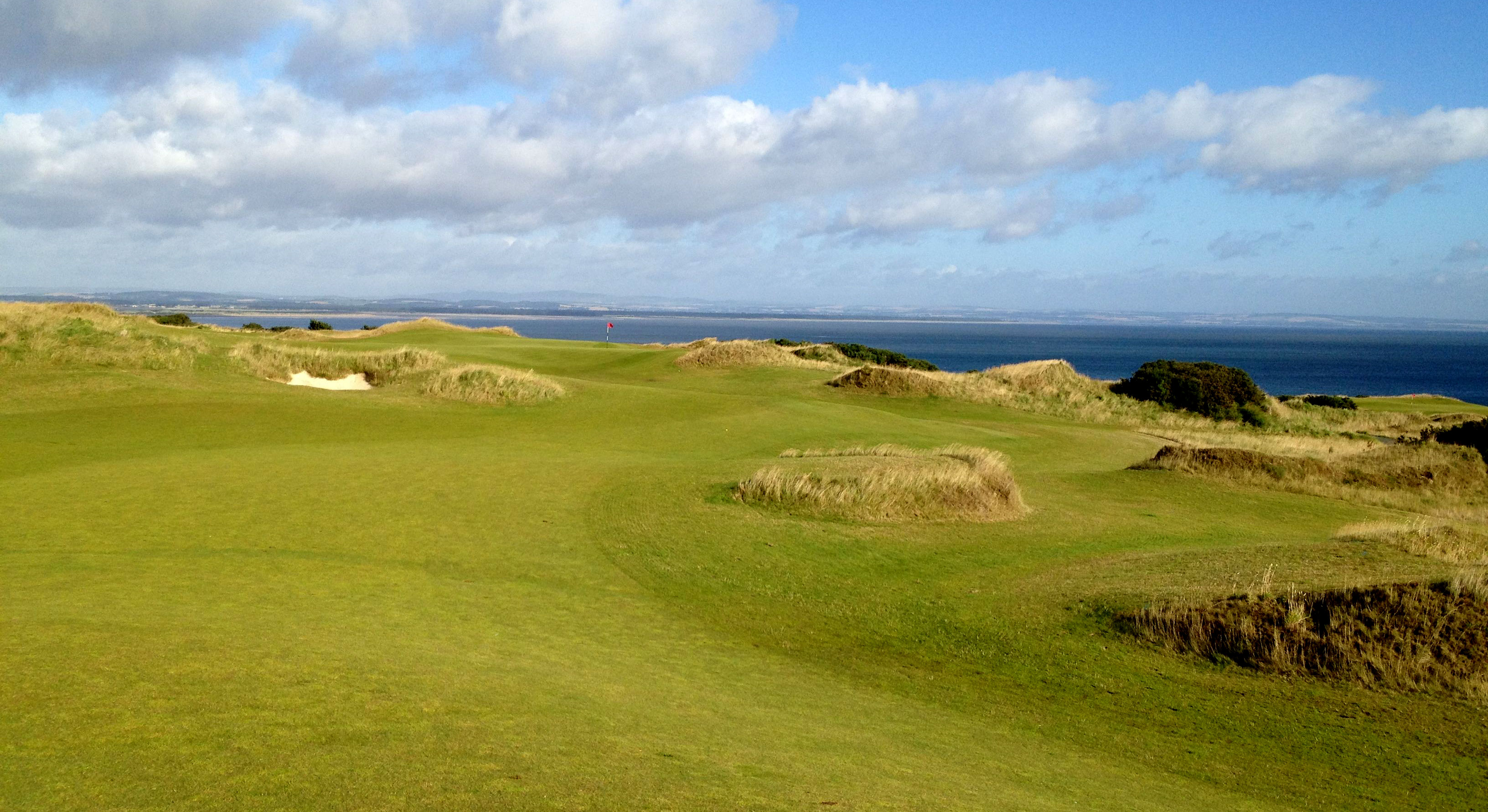 This unique fungi helps to constantly refresh the ecosystem by decomposing and recycling plants. This same principle can be used to fix toxic chemical spills and disease. Mycelium is not only aware of its environment, but is responsive to its changes.  If we can tap in to this resource, we can track the changing environments through this incredible, intricate network.

Stamets believes that there is 300 miles of mycelium in every footstep and only 10 percent of mushroom species have been identified. If we continue to repress mycelium growth – through chemicals – we lose out on the natural cycle and believe we need more artificial fertilizers.

Mushrooms are an extremely important resource and can save the world. The tests they ran on mushrooms and oil spills is insane, it is great to see a natural resource for the future.
August 18, 2016
Tags: cordyceps mushrooms reishi tall grass
Share
Older Post Back to News Newer Post